Entry Requirements:
Passengers traveling abroad require a passport valid for six months beyond their travel dates. All travelers are responsible to check if a visa is required for all countries on their itinerary. 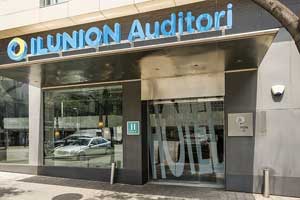 This first class hotel is located about a twenty minute drive away from the Madrid city center. 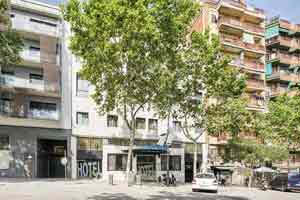 Book your Optional Tours before you travel. See more, save time, save money.
Half Day Panoramic Madrid 9:00 AM

Departs at 9:00 am. Pick-up and drop-off from terminal at Plaza de Oriente, 8. Approximate tour duration is 3 hours.

Half Day Escorial from Madrid 8:45 AM

Long considered the “Eighth Wonder of the World,” El Escorial was conceived by Phillip II as a monastery and Royal Pantheon, and later became a symbol of greatness for the Spanish Empire. Visit the Royal Palace, Pantheon of Kings, Infantes Pantheons, and Chapter House. View the Basilica.

Departs at 8:45 am. Pick-up and drop-off from terminal at Plaza de Oriente, 8. Approximate tour duration is 5 hours.